The European Space Agency (ESA) is currently preparing several scientific space missions within its Science Programme – small missions (“S”), medium-class missions (“M”), large missions (“L”) and so-called “Missions of Opportunity”, an instrument through which the ESA’s Science Programme can implement a relatively small, non-enabling participation in a partner-led mission. The budget for medium-class “M” missions is usually around EUR 500 million, large “L” missions EUR 1 billion and EUR 50 million for S-class missions (excluding costs of scientific payload). There are also other opportunities for individual scientists or the possibility to use the data obtained from missions in the operational phase or already completed missions.

Besides participation in the instrument consortia, there are different opportunities, through dedicated calls (Announcement of Opportunity – AO) of ESA, for participation of individual scientists, usually in the form of Guest Investigators, Interdisciplinary Scientists or to apply for observation time. In some cases, a limited number of positions in the Science Working Team is selected through an AO. Also in these cases, the involved scientists have exclusive access to obtained data and do not have to wait until the proprietary period is over. After the data are published, anyone can access and use the measured data or data products through the ESA Science Data Centre.

At present, it is possible to participate in the instrument consortia of the following missions:

EnVision follows on from ESA’s successful Venus Express that focused primarily on atmospheric research. Planned to be implemented with NASA participation, next-generation EnVision would determine the nature and current state of geological activity on Venus and its relationship with the atmosphere. It would map the surface and obtain detailed radar images, improving on those obtained by NASA’s Magellan in the 1990s to provide greater insight into the geological evolution of the surface.

ATHENA (Advanced Telescope for High-ENergy Astrophysics) is next large, flagship mission of ESA’s Science Programme, currently in study phase („L2“ mission). Large X-ray observatory ATHENA will address key questions in astrophysics, including: how and why does ordinary matter assemble into the galaxies and galactic clusters that we see today? How do black holes grow and influence their surroundings? The planned lunch is in 2028.

LISA (Laser Interferometer Space Antenna) is the following large, flagship mission of ESA’s Science Programme („L3“ mission), which is now in study phase. Three craft, separated by 2.5 million km in a triangular formation, will form the first space-based gravitational wave observatory. Following selection, the mission design and costing can be completed. Then it will be proposed for ‘adoption’ before construction begins. Launch is expected in 2034.

Comet Interceptor is the first “fast-class mission” of ESA’s Science Programme. The Comet Interceptor will in 2028 share the ride into space as co-passenger with ESA’s exoplanet-studying medium-class mission ARIEL. Its goal is to explore truly pristine comet or other interstellar object, like the famed “Oumuamua” that is just starting its journey into the inner Solar System.

Further details on the optional ESA PRODEX program can be found on the websites of the Ministry of Education, Youth and Sports.

Besides participation in an instrumentation consortium, individual scientists may usually apply for different positions that allow them to influence the science of a mission and also access the obtained data before their publication:

Anyone can access the obtained data and data products from ESA’s Space Science missions through the ESA Science Data Centre which provides services and tools to access and retrieve observations and data from ESA’s missions in astronomy, planetary science and heliophysics like Gaia, Hubble Space Telescope, Cluster, Venus Express or ExoMars.

Should you have any questions about how to join these missions, ESA’s Science Programme or ESA PRODEX, please contact Mr Ondřej Novák from the Department of Research and Development of the Ministry of Education, Youth and Sports, who is also representative of the Czech Republic in the ESA Science Programme Committee. 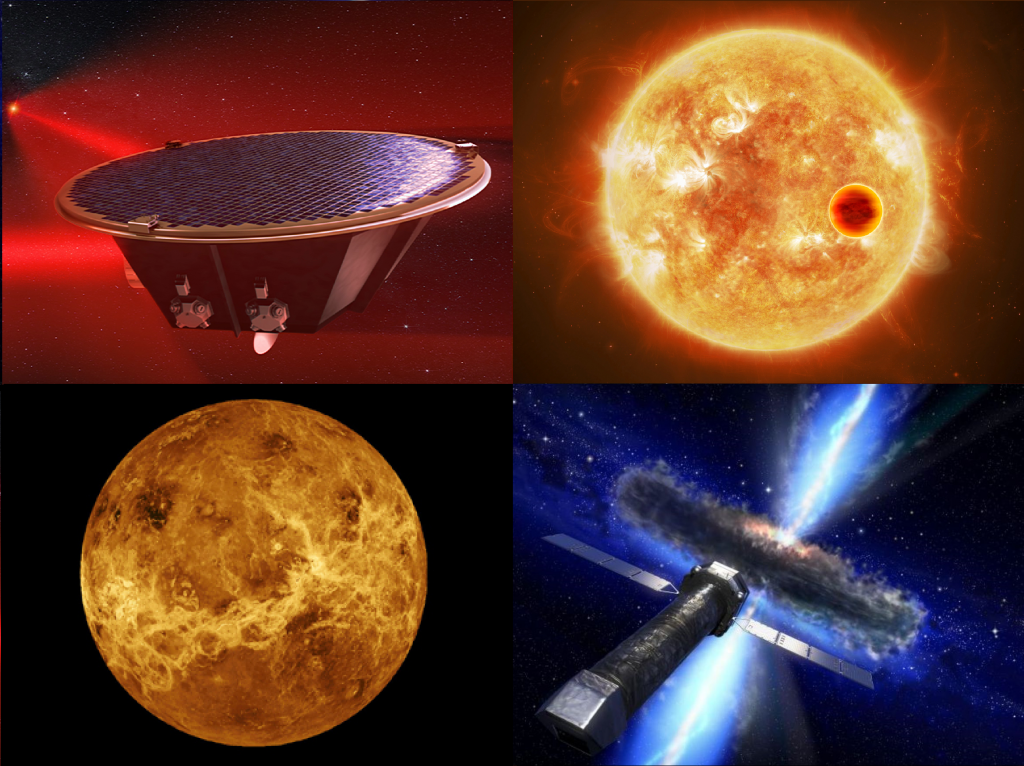