European research infrastructures bearing the legal personality of the ERIC are always operated on the non-profit basis, while the ERIC legal framework allows them to develop the economic activities to a limited extent only. The main benefit of the ERIC organisation is that its establishment procedure is much simpler than the standard international organisation established under the public international law. Other benefits of the ERIC legal entity are the possibilities to benefit from tax exemptions, namely exemption from payment of the value added tax or excise duties. The ERIC organisation may also adopt its own procurement policy if it complies with the principles of transparency and competition and the public procurements are announced on the non-discriminatory basis. EU Member States, Associated Countries, third countries or international organisations may become the ERIC Members. The agenda of the ERIC falls under the responsibility of the Directorate General of the European Commission for Research and Innovation (DG RTD). An ERIC must always be founded by at least 3 Founding Members. How to proceed specifically during the establishment of an ERIC legal entity is described in necessary detail in the ERIC Practical Guidelines, issued for that purpose by the European Commission. 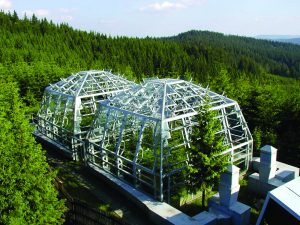 Memberships of the Czech Republic in ERIC

Prospective memberships of the Czech Republic in ERIC 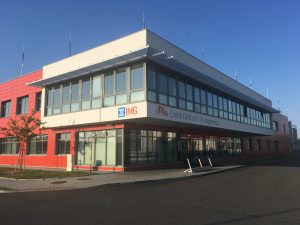