2nd October 2018 – The Royal Swedish Academy of Sciences has decided to award the Nobel Prize in Physics 2018 „for ground-breaking inventions in the field of laser physics” with one half to Arthur Ashkin (Bell Laboratories, USA) and the other half jointly to Gérard Mourou (École Polytechnique, France; University of Michigan, USA) and Donna Strickland (University of Waterloo, Canada). 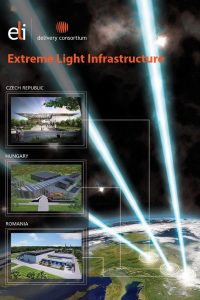 Gérard Mourou and Donna Strickland have been awarded the Nobel Prize 2018 for „their method of generating high-intensity, ultra-short optical pulses”, which have revolutionised the scientific field of laser physics. Their ground-breaking article was published in 1985 and brought a basis for fundamental laser technology underlying the Extreme Light Infrastructure (ELI) to be built. Later on, Gérard Mourou became also one of the co-authors of ELI Whitebook, the main conceptual paper on ELI.

The ELI is the world’s leading laser-based research infrastructure, which will serve cutting-edge basic and applied research in the physical, chemical, material and medical sciences as well as breakthrough industrial innovations. The construction of three ELI Facilities in the Czech Republic – ELI Beamlines, Hungary – ELI Attosecond, and Romania – ELI Nuclear Physics is nearing its completion. A European Research Infrastructure Consortium (ELI-ERIC) will be established in 2019 to manage their operations for the benefit of international academic and industrial users. The three ELI Facilities were financed with the use of over € 820 million of the national and European Structural and Investment Funds (ESIF) in their host countries.

The construction and commissioning costs of ELI Beamlines are covered by the Ministry of Education, Youth and Sports, national authority of the Czech Republic responsible for policy-making and funding of large research infrastructures, including their international cooperation in European Research Area and worldwide. The Ministry of Education, Youth and Sports will, therefore, become the representing entity of the Czech Republic in ELI-ERIC once it is established by the European Commission. 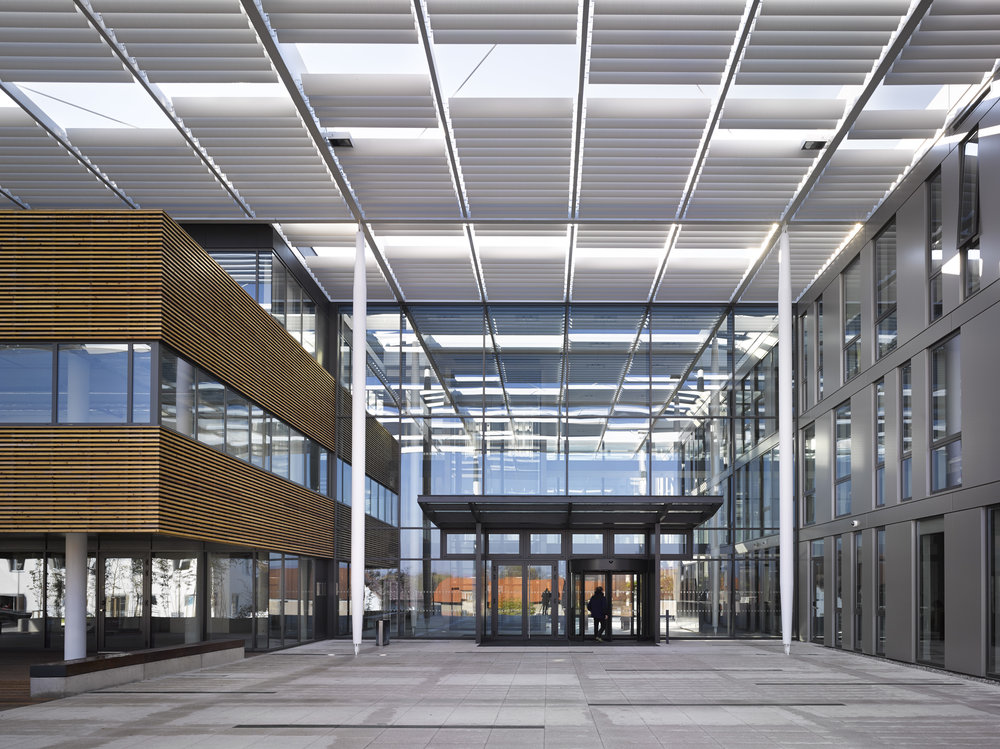