Brussels, 28 September 2018: Today, the Council of Ministers officially backed the Commission’s plans to invest jointly with the Member States in building a world-class European supercomputing infrastructure. Supercomputers are needed to process ever larger amounts of data. They bring benefits to society in many areas, from health care and renewable energy to car safety and cybersecurity. Today, the Competitiveness Council adopted a Regulation to establish the European High Performance Computing (EuroHPC) Joint Undertaking – a new legal and funding structure, which will pool resources from 25 European countries, build supercomputing and data infrastructure, and support research and innovation in the field involving scientists, businesses and industry. This structure will give European public and private users better access to supercomputing which is essential to support competitiveness
and innovation.

Andrus Ansip, Commission Vice-President for the Digital Single Market, said: “Data is the raw material of our digital economy. We need supercomputers to process it, develop artificial intelligence and find solutions to complex questions in areas like health and security. Today, most of our researchers and companies need to go outside of Europe to find the first-class computers they need. The EU cannot afford to lag behind. With EuroHPC, we will be able to benefit from innovation at home.”

Mariya Gabriel, Commissioner for Digital Economy and Society, added: “The EuroHPC Joint Undertaking will stimulate the development in Europe of a competitive supercomputing and data supply chain via public procurement. Through its competence centres, it will further empower European academia, industry, small and medium-sized enterprises and public services, and provide them with access to a wide range of resources, services and tools to improve their digital skills and innovate.”

The EuroHPC Joint Undertaking will be established in November 2018 and remain operational until the end of 2026. The cooperation is crucial for the EU’s competitiveness and independence in the data economy, as industry in the EU currently consumes over 33% of supercomputing resources worldwide, but supplies only 5% of them.

The Joint Undertaking will have a budget of €1 billion, half from the EU budget and half from participating European Member States. Additional resources to the value of over €400 million will come from private partners. Its activities will be focused on two areas:

The Joint Undertaking’s operations will start in the coming weeks after representatives from the Commission, European countries and private partners, who will form its Governing Board and Industrial and Scientific Advisory Board, are nominated.

In the longer term, the Commission proposed to invest €2.7 billion in the Joint Undertaking to strengthen supercomputing and data processing in Europe as part of the Digital Europe Programme for 2021-2027 tabled in May 2018. This additional funding will ensure the availability of world-class supercomputers and their wider use in both the public and private sectors, including small and medium-sized enterprises.

European citizens are already benefiting from many supercomputing applications in their everyday lives. For example, the development of new medical therapies relies heavily on supercomputing simulations to understand the nature of cancer, heart diseases, Alzheimer’s and rare genetic disorders.

In cybersecurity and defence, supercomputers are used for developing efficient encryption technologies, and in combination with artificial intelligence for understanding and responding to cyberattacks. They are also used to study climate change and for weather prediction.

For industries and businesses, supercomputers can significantly reduce product design and production cycles, accelerating the design of new materials, minimising costs and increasing resource efficiency. For example, car production cycles can be reduced from 60 months to 24 months while improving passenger safety and comfort. 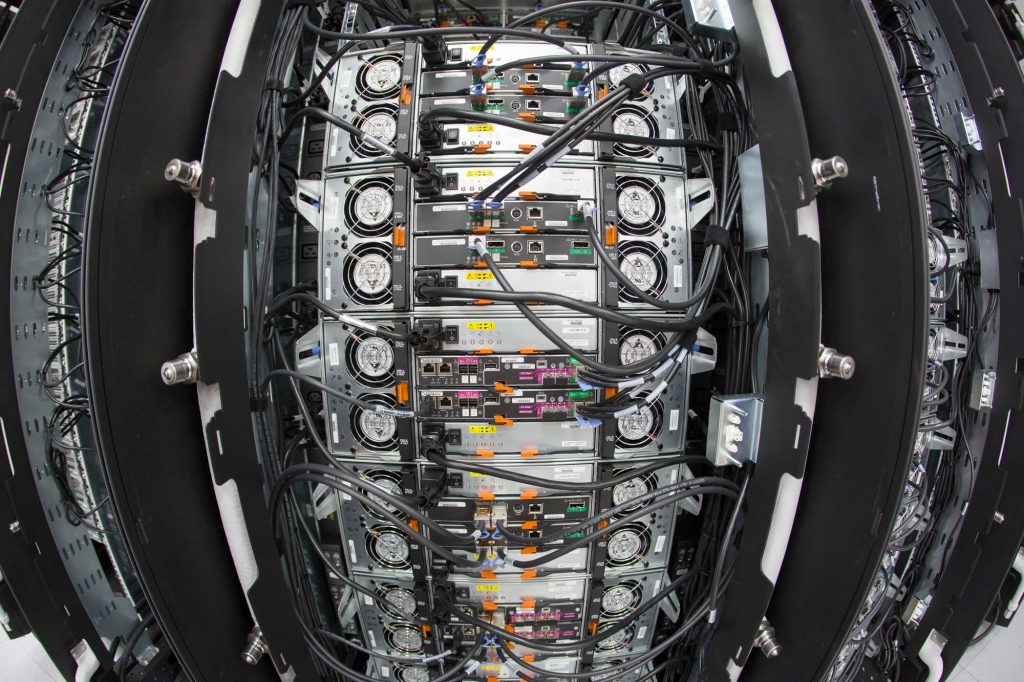