József Bódis, State Secretary for Higher Education, Innovation and Vocational Training at the Ministry for Innovation and Technology of Hungary, and Václav Velčovský, Deputy Minister for EU and European Structural and Investment Funds at the Ministry of Education, Youth and Sports of the Czech Republic, debated tasks related to the establishment of ELI ERIC on 27th August 2020 in Budapest, Hungary.

The ELI ALPS laser research centre in Szeged is one of the most developed, internationally outstanding research infrastructure based in Hungary. As a part of the international Extreme Light Infrastructure (ELI) project, also the ELI Beamlines facility was built in the Czech Republic, in which in addition to laser science researchers active in the fields of material, medicine and natural sciences, and environmental protection are provided with an extremely high level of technological background for their research.

In May this year, the Czech Republic initiated the establishment of a European Research Infrastructure Consortium (ERIC) at the European Commission, with Czechia, Hungary, Italy and Lithuania as founding Members, and Germany and the United Kingdom as founding Observers. The purpose of the Deputy Minister’s visit to Hungary was to coordinate the tasks related to the establishment of ELI ERIC, and to view the work in the ELI ALPS institution in Szeged. The inter-ministerial meeting was attended by Tibor Bial, Ambassador of the Czech Republic to Hungary; Gábor Szabó, Executive Director of ELI-HU NKft.; and Allen Weeks, Director General of ELI Delivery Consortium.

The author of prestigious Physics World, an international magazine of the British Institute of Physics, has ranked the ELI project among the 10 most important research infrastructures in the world including the James Webb Space Telescope (JWST), International Thermonuclear Experimental Reactor (ITER), Extremely Large Telescope (ELT) or European Spallation Source (ESS). In addition to the operations of ELI research infrastructures, the basic objective of the emerging ERIC is to ensure that the ELI pillars maintain their leading role in the field of laser research in the long term. 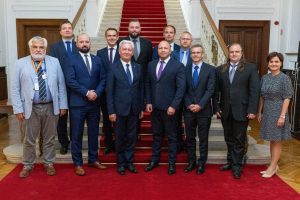 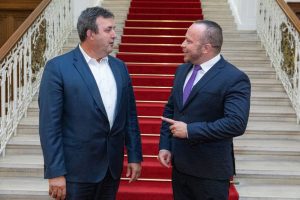 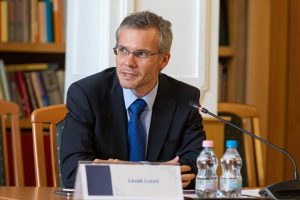 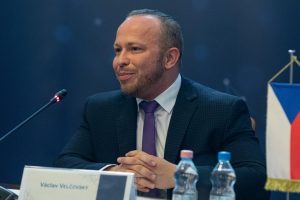 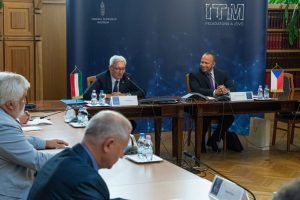 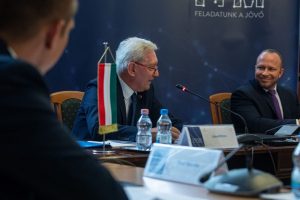 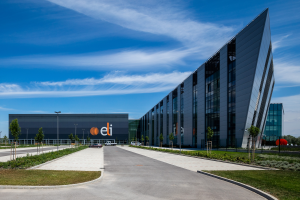 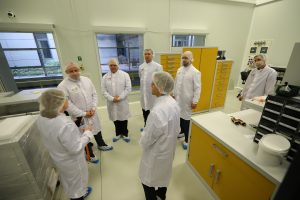 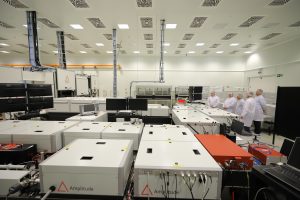 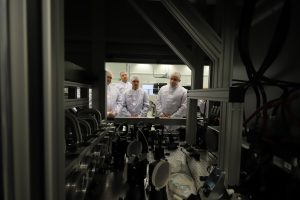 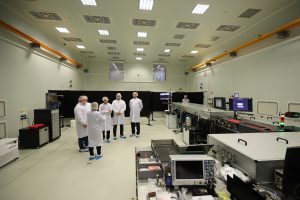 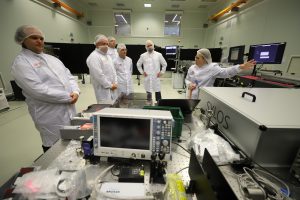 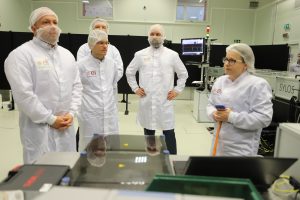 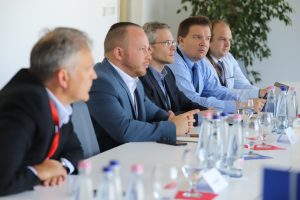 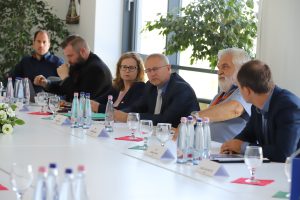 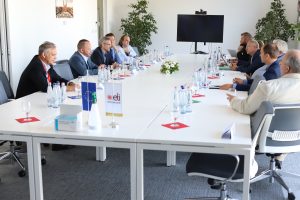 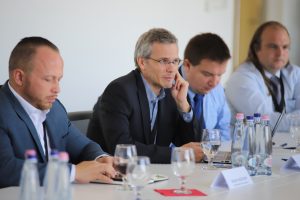 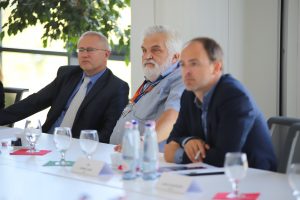