Prague, 7th June 2019 – The IT4Innovations National Supercomputing Centre, located at the VŠB – Technical University of Ostrava, succeeded in a pan-European competition for hosting the “EuroHPC petascale system”,  to be acquired within the implementation of EuroHPC Join Technology Initiative. The results of the call for hosting and co-funding of the HPC system were announced on the occasion of the 7th EuroHPC Joint Undertaking Government Board Meeting.

The Czech project titled “IT4Innovations Centre for European Science and Industry” received from the assessment committee 95 out of 100 points and ranked 1st among 5 submitted proposals. The other candidacies from Luxemburg, Portugal, Slovenia and Bulgaria, which applied for hosting the EuroHPC petascale system too, will be most probably supported as well, due to the quality of their proposals.

“These sites will give our researchers access to world-class supercomputers, a strategic resource for the future of European industry. They will be able to process their data inside the EU, not outside it. It is a major step forward for Europe to reach the next level of computing capacity; it will help us to advance in future-oriented technologies like the Internet of Things, artificial intelligence, robotics and data analytics.“, noted Andrus Ansip, European Commission´s Vice-President for Digital Single Market. 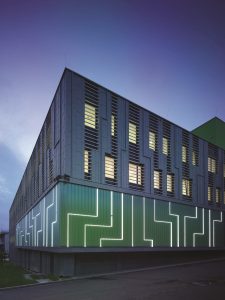 The EuroHPC petascale system, which will be procured by the IT4Innovations, will belong among the most powerful HPC systems in Europe. Nowadays, the HPC system would rank 21st worldwide and 6th in Europe. When installed in 2020, it will belong among 50 most powerful supercomputers worldwide and 10 most powerful supercomputers in Europe. The HPC system is designed to coherently respond to the needs of its user communities, addressing complex scientific and industrial challenges, including standard numerical simulations, demanding data analysis and artificial intelligence applications.

The EuroHPC petascale system´s investment costs will reach the total level of 15 mil. EUR, out of which 35% costs, i.e. 5.25 mil. EUR, will be covered by the European Commission. The remaining costs will be covered by the use of European Structural and Investment Funds – Operational Programme Research, Development and Innovation (OP VVV). The acquisition of the HPC system is expected in 2020 and its operations costs in 2020-2025 will amount to 14 mil. EUR.

The IT4Innovations National Supercomputing Centre succeeded also in the call for the “EuroHPC pre-exascale system”, being a member of the „LUMI“ (Large Unified Modern Infrastructure) consortium, coordinated by Finland and participated by Belgium, Czech Republic, Denmark, Estonia, Netherlands, Norway, Poland, Sweden and Switzerland. The HPC system will be installed in 2020 in Kajaani, Finland, and will become one of the most powerful supercomputers in Europe and worldwide. The investment and operations costs will be in total 200 mil. EUR. The contribution of the Czech Republic at the level of 2.5% share on the total costs, i.e. 5 mil. EUR, will be financed by the Ministry of Education, Youth and Sports. 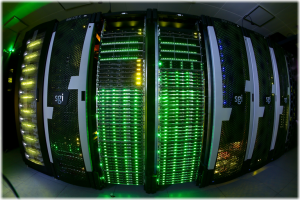 The procurement of the EuroHPC petascale system by the IT4Innovations and involvement in the LUMI EuroHPC pre-exascale system consortium is a very significant contribution of the Czech Republic to the successful implementation of the EuroHPC Joint Technology Initiative and, in general, to strengthening of the competitiveness of the EU in the areas of digital technologies. These achievements will provide the Czech and international scientific and industrial communities with the opportunity of using one of the most powerful computing facilities for research, development and innovation.

The official ceremony, celebrating the location of the EuroHPC petascale system in the IT4Innovation National Supercomputing Centre, will be held on 13th June 2019 on the occasion of visit of European Commission´s Deputy Director General for Communications Networks, Content and Technology Khalil Rouhana to the Czech Republic. 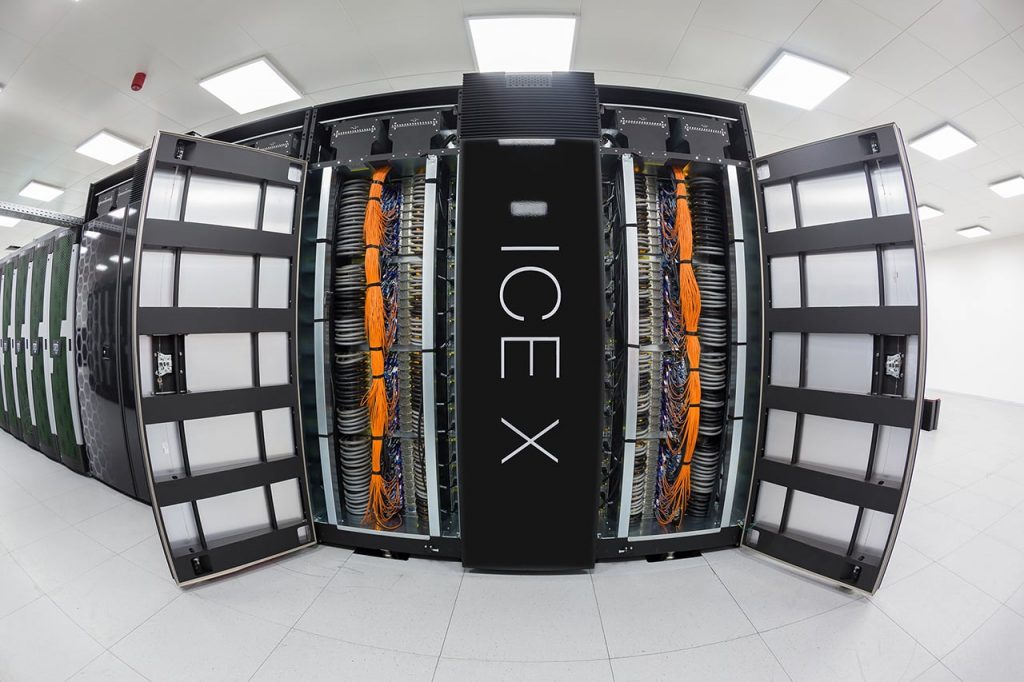